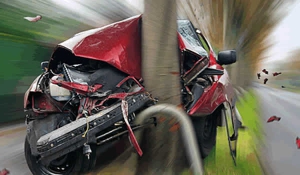 A recent Federal Motor Carrier Safety Administration study cited the top causes of large truck collisions in 967 crashes involving at least one truck. The study included 1,127 large trucks and 959 other types of motor vehicles. These crashes resulted in 251 deaths and 1,408 injuries. Let’s look at some of the most common causes of trucking related collisions.