What Are the Most Common Risky Driver Behaviors? 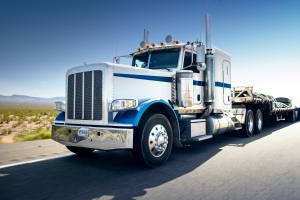 When various agencies within the Department of Transportation (DOT) release their driver safety reports, they often pull their findings from accident statistics. Their intent is to inform fleet managers of the leading causes of accidents so they can gear their safety policies toward addressing the top risks. The most common risky driver behaviors reported include:

Of the above, distracted driving has received a significant amount of press in recent years. In particular, cell phone usage gets the most attention. Even though texting while driving leaves the driver blind to road conditions for quite a few seconds, several other risky behaviors cause many more accidents. Unfortunately, they don’t receive the same amount of attention because they aren’t as easy to identify following an accident.

It may come as a shock to many, but most risky driver behaviors are skills all drivers should have learned before they ever received their first license. These behaviors don’t show up as statistics because most drivers don’t realize or don’t want to admit to the error. These behaviors include:

Improving driver safety is a leading goal for many fleet managers, but it’s not always a simple matter to identify risky drivers. Investing in a platform like DriverCheck’s How’s My Driving? Program can pinpoint which drivers need help as well as provide the training tools necessary to improve their skills. Contact us to learn more.